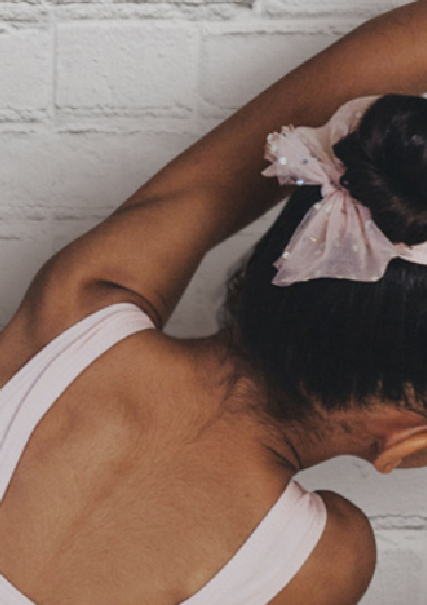 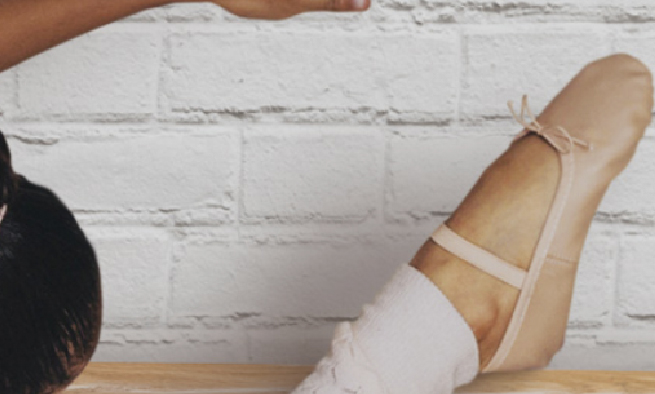 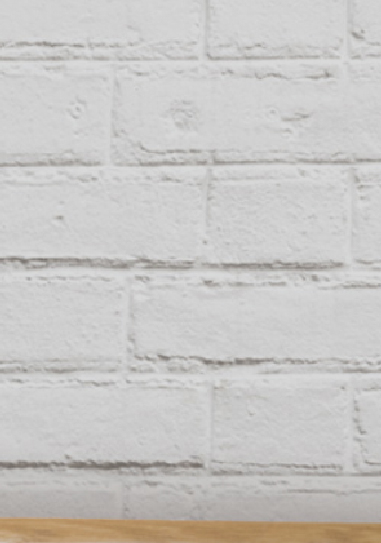 Trimfoot Co. is a retail conglomerate that specializes in new-born and children’s footwear. Having worked in the retail sector for over ninety years, Trimfoot, has not only achieved an illustrious past in the footwear industry, however, has established themselves as the ‘front-runner’ of infant’s and children’s footwear trade. Located in the heart of Missouri, in the United States, Trimfoot has been designing and selling high-end footwear across a broad spectrum of clientele – ranging from major department stores and mass merchandisers to niche and specialty shops alike.

As Trimfoot distributes under many notorious brands such as Baby Deer, Wee Kids and Designers Touch (to name but a few) – the need for digital expansion and diversity is significantly important, in line with their future success. Trimfoot has their own in-house marketing department and design team, as well as offices and employees in the far East, which made choosing Alumio as an integration platform (iPaaS) extremely favorable to create an IT landscape which is ready for digital growth. Through Alumio, inventory levels can be seamlessly processed and monitored over several eCommerce sites, as customer serviceability remains their number one priority.

Through connecting Trimfoot’s ERP (Microsoft Dynamics 365 Finance & Operations) to WooCommerce, Trimfoot was able to modernize and automate their “IT Integration Landscape”, predict future results and track real-time performances that create data-driven decisions which accelerate the continuous growth of their business. By integrating Dynamics 365 FO to their eCommerce platform – WooCommerce, Trimfoot has in turn, eliminated data-silos and now benefits from Alumio to simply add new digital software and have all data-integrations managed within one place, so it’s able to create impactful strategies that bring them closer to their worldwide customers in an innovatively digital manner.

“Today, more than ever, Trimfoot commits itself to serving the needs of our customers in the ever-changing and demanding retail environment with our knowledge, expertise and technological capabilities”.

By connecting Trimfoot’s ERP (Dynamics 365) to WooCommerce, we were able to create a scalable and powerfully built eCommerce foundation within three months.

Prior to Alumio, our architecture consisted of completely siloed data that made navigating through an increasingly tangled IT landscape difficult. Thanks to integrations via Alumio, we now have a fully integrated digital architecture that scales across our markets and regions.

As Trimfoot provide many different types of retailers and merchandisers with their products, completely digitalizing their brand and developing a solid eCommerce was always the initiative in mind.

Trimfoot benefits from Alumio as they can now add new digital software that places all data-integrations within one platform. The ability to create impactful strategies brings them closer to their customers worldwide, which supports them and other retailers who sell their footwear.

Ready for the future

The new infrastructure is robust and flexible. Many of the essential data streams already run through the Alumio platform. In the meantime, the ecosystem is becoming increasingly connected and expanding. The foundation is built to introduce new platforms via Alumio. It is this flexible adaptability of Alumio that makes Obelink's IT ecosystem future-proof. Because whatever digital trends you look at: from chatbots to new social platforms and markets, from big data to social media to omnichannel andInternet of Things, everything revolves around data. Everything starts with connecting your data and applications in a smart way with new applications. Data is one of the most valuable assets of a modern company. It deserves a dedicated platform. Having the power to effectively connect new platforms is a huge competitive advantage. Alumio gives Obelink that possibility, so that we connect not only with today's applications, but also with the many that are yet to come. 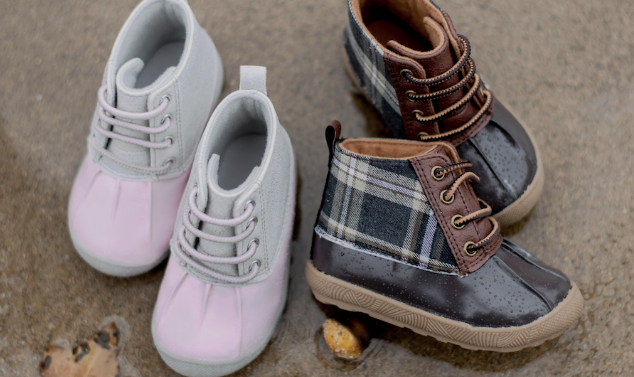 A summary of reasons and benefits

Eliminates data silos that can bare a heavy load

"Alumio is the bridge between Process and Technology and has provided Verfwinkel.nl with insights to the entire e-Commerce landscape. In addition, it has opened doors and created possibilities for automating all our e-Commerce processes for now and in the future”. 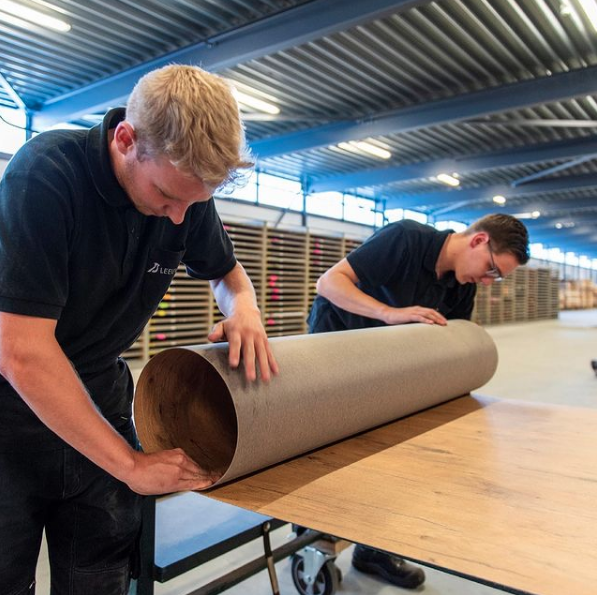 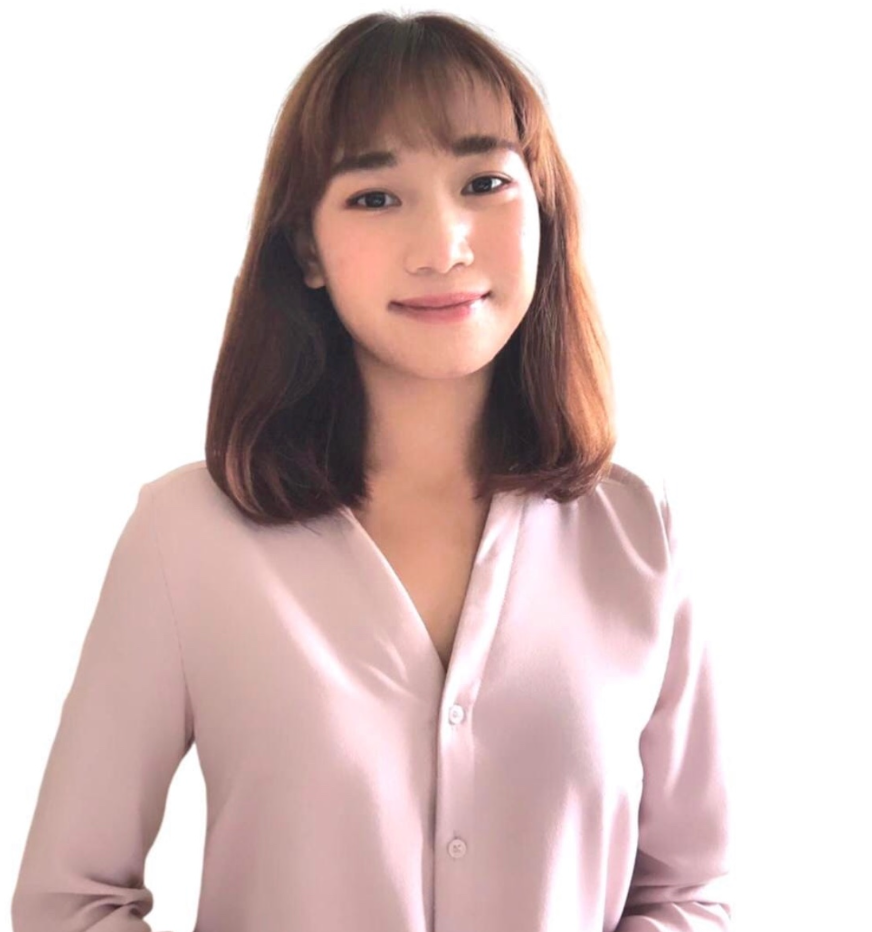 Schedule a call with an integration specialist

40 questions you must ask when integrating eCommerce to ERP

8 Reasons to have an iPaaS solution in your IT landscape

How to choose an integration solution that fits your business